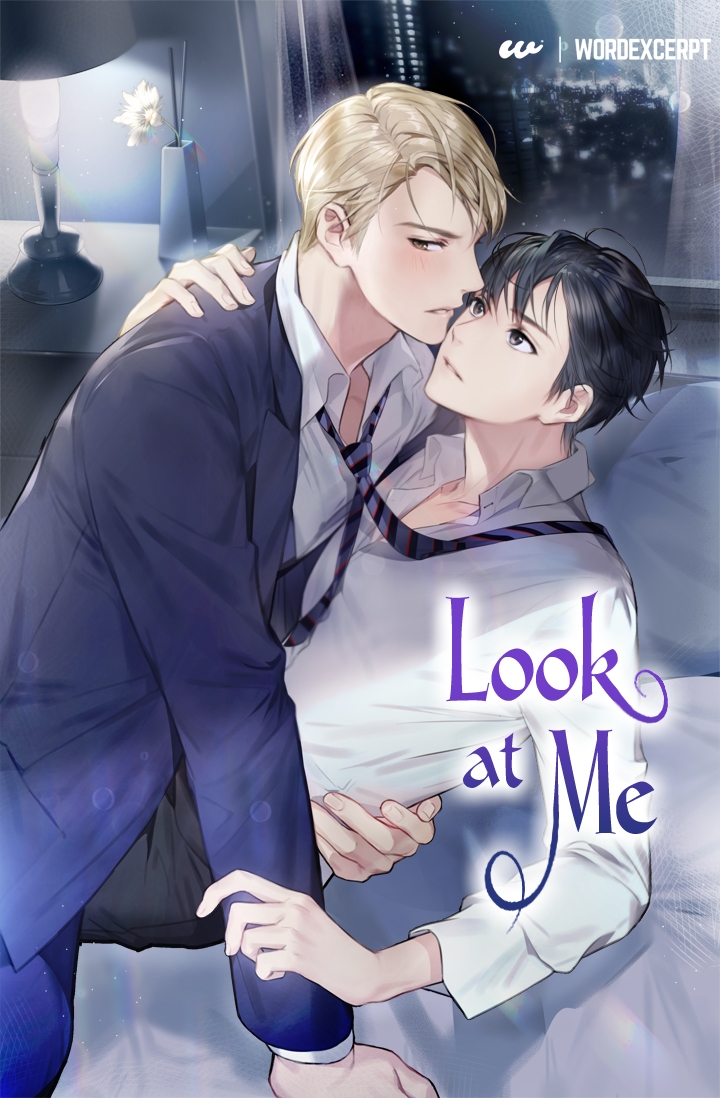 When Heerak came to his senses, he was in the midst of passionate throes with a man who he initially thought to be an omega. While intoxicated, he swung his hips and released superdominant alpha pheromones to his heart’s content while clutching the hands of his cute, pink-eared partner. However, when he awoke in the morning, the man whom he spent an arousing night with was nowhere to be seen.

After searching for his whereabouts, Heerak learned that the man in question was a beta and an employee at his company. To make matters worse, the beta wasn’t well-suited to be the partner of a superdominant alpha. Yet, somehow, Heerak finds himself falling for the beta named Dooseon.

Could their love overcome boundaries?