The morning play was finally finished. At 12 noon, the production team stopped working and took a rest.o

The students who had been acting in groups all morning in the classroom quickly got up from their seats and got together in two and threes to discuss their “harvest” of the morning.

“Boring to death!” A boy said, “I thought filming would be more interesting, but I didn’t think we will be even worse than NPC in the game. We could only stay here and read books over and over. I knew I would be waiting for more novels. ”

“Yes, afterall, it’s not a school play. Where do you see students sit in their seats and read books during recess? That chicken they gave us as props was foul!”

“Ha-ha-ha, it was recess time. I think we should play with our mobile phone during class scenes so it would look realistic!”

Everyone started talking and talking. They were all 18 or 19-year-old teenagers who had just stepped into the university gate and found everything strange.

This kind of work, such as movie group performance, was not something they casually encounter. Although they were complaining a lot now, they actually had smiles on their faces.

“By the way, didn’t they say that there will be free lunch for group performers ? It’s over twelve o’clock, why hasn’t the meals served yet? ” A fat boy rubbed her bulging stomach.

When they were on the camera, they were so hungry that their eyes glowed green.

“Yes, why haven’t we eaten yet?” “I heard that the packed lunch on the set was terrible.” “If it tastes bad, it will taste bad. Let’s experience life!”

Just then, the assistant director in charge of the group performance walked in with his hands behind his back. As soon as he waved, he showed his eight teeth to the children.

“Come on, packed lunches are ready, let’s come and eat!”

In an instant, a dozen hungry wolves rushed out of the classroom and scrambled to the front of the canteen to grab their lunch boxes.

The assistant director added, “Don’t worry, guys. Eat as much as you can! There are still spare lunch boxes for you to eat.”

Soon, the lunch boxes were completely divided up. All the packed meals on the set were set for a full day of shooting. Other staff also took their packed meals and ate them in a corner.

Two meat dishes and one vegetable, the nutrition contents of the lunches were balanced.

Although it was not very fragrant, the thick smell of oil in the air became enticing after a morning of hard work and people unknowingly ate a lot more.

Su Jishi sat on the lounge chair with her name written on it. She looked left and right and noticed something was wrong.

“Fang Xie, where are our lunches?”

Fang said “ah” in hindsight: “Yes, where are our lunches?”

Just a few meters away from them, Zhou Jing’s assistant took out a nutritious lunch prepared in advance. Once the lunch box was opened, **Cobb salad made of kenwa, avocado, chicken breast, lettuce and purple cabbage came into view. 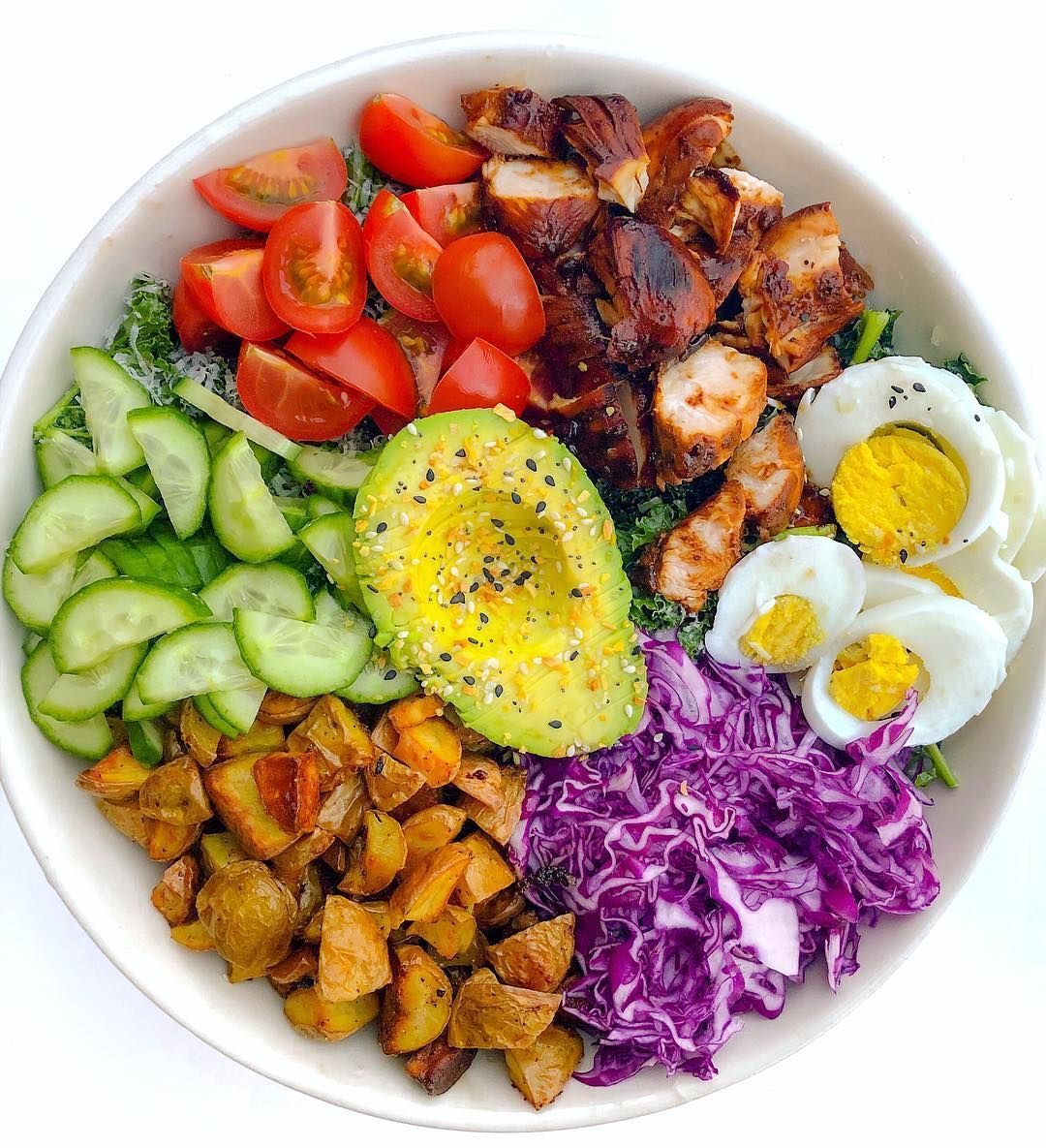 Its colors made such an appetizing rainbow-colored bowl of goodness that made Su Jishi drool internally.

Zhou Jing glanced at her and asked hypocritically, “Oh, did the cast forget to order our Miss Su’s meal? Where is Miss Su’s assistant? After this big mistake, I won’t wonder any more if she won’t show up her face, even her shadow!”

Today,  Xiao Xia suffered from abdominal pain, Su Jishi did not allow her to assist her in the shoot today.

She only brought Fang Xie and Ashan with her. According to common sense, the crew should be responsible for ordering meals but they seemed to have neglected the fact that Su Jin’s assistant was not in the set.

As a result, without Xiao Xia around, nobody checked on this matter.

Fang Xie hurried to ask the crew. Turns out, no one really ordered food for the No.1 star.

If you want and can, please support us on patreon by clicking the link —> COMPILED TABLE OF CONTENTS

Transmigration: Raising the Child of the Male Lead Boss