When did the fans ever think that their goddess Su Jin has such a sharp and cold side? At that time, the sound of the whole area seemed to have been swallowed up by a black hole.

Out of the blue, a short girl with a bunch of big bodyguards crushed the scene like a chihuahua leading a group of fierce hounds! The chihuahua strode towards Su Jishi aggressively and with her small build, she somehow managed to be in front of her.

As soon as she lifted her small hand in the air, the hounds formed a wall of people with their arms and opened a road for Su Jishi amidst the surging crowd.

The arrival of the chihuahua instantly broke the original silence and brought back the noise to the area!

Her eyes flickered and she said happily, “Sister Su, you are back at last! I miss you so much!”

Before returning to Beijing, Su Jishi underwent three days of self-torture by memorizing the names and appearances of some her twin sister’s acquaintances and friends. This woman in front of her was one of them.

Thus, he recognized the girl in front of her at a glance and nodded before saying, “Xiao Xia, my apologies. It must have been hard rescuing us like this.”

Wu Danxia, female, 20, nicknamed Xiao Xia, was Su Jin’s personal assistant almost since her debut. She was cheerful and enthusiastic, clever and capable, and always handled everything properly.

The only problem was that she was too loud to keep secrets. And there has been a  lot of screaming all over the world recently — so Fang Xie specially hid Su Jin’s disappearance from her. 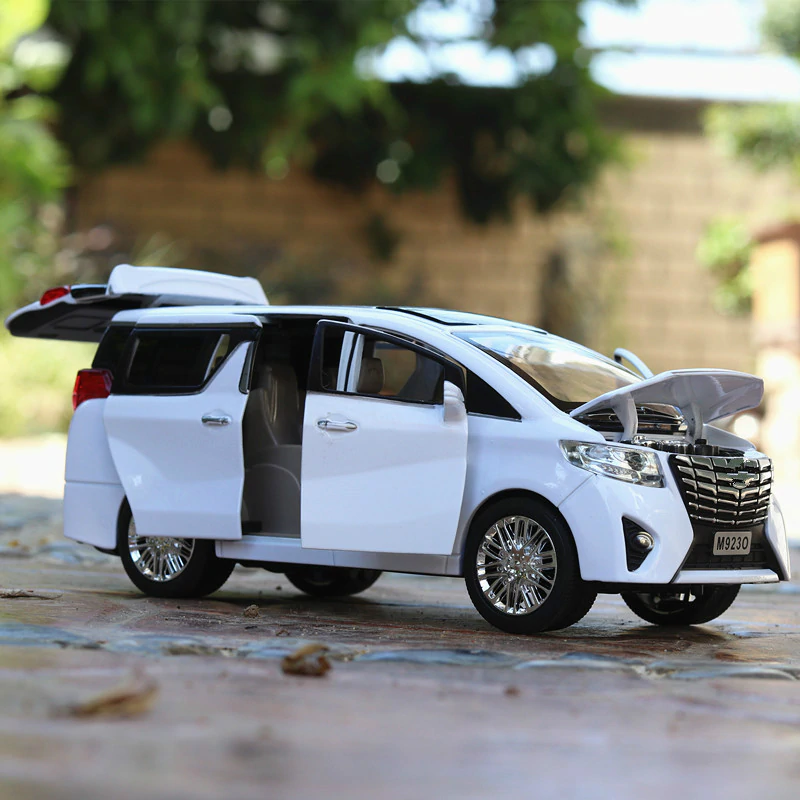 Xiao Xia followed Su Jishi into the nanny car, her cheeks in her hands as she looked at Su Jishi with admiration, praising her new hairstyle for its beauty. In her mind, it made Su Jin look one point less gentle and one point cooler.

Su Jishi had a good impression on her. Patting her head like she was indeed a chihuahua, Su Jishi took out a piece of chocolate from her pocket and stuffed it into her hand. It was like trick-or-treating children on Halloween.

Xiao Xia, on the other hand, was really young. She unwrapped the good and ate it happily.

After leaving the airport, the nanny car drove smoothly all the way towards the apartment where Su Jin used to live.

Su Jishi did not return to China for many years. In her absence, the capital had developed very fast in a span of a decade — it looked entirely different from her memory. She looked at the scenery outside the car window with great interest. Her eyes marveled at the small shops on the street, the high-rise buildings standing tall on the ground, and the various crowds on the road. She just couldn’t get tired of looking at them.

Soon, the car turned into a high-end community near the 3rd Ring Road. This is a small area with low population density and lots of greeneries.

It was situated a long way from the popular commercial district. Quite out of bustle and the environment is quite good.

The car parked in the underground garage, Su Jishi quietly left following behind Xiao Xia and stepped into a rather luxurious elevator.

This residential area pays special attention to privacy. Each household needed a room card to start the elevator.

She saw Xiao Xia take out a card and brush it on the elevator sensor lightly. The elevator immediately rang with a mechanical voice: “Welcome back, Mr. Mu.”

Mr. Mu? Su Jishi was somewhat surprised. Isn’t this her sister’s residence? How is the owner of the household surnamed Mu?

Love War!! Save the Future!!