“This Wang Fei haven’t seen the Emperor.” Lu Wushuang walked into the royal study and curtseyed.

Suddenly, her bright smile conformed into a frown.

“Your majesty, you said you would accompany this Wang Fei to dinner tonight, but you were too busy to even leave this study.”

“I forgot.” Mo Rongzhan smile, stretched out his hand and took Lu Wushuang’s hand “But I’m glad that the Wang Fei visited to remind me.”

Lu Wushuang’s gorgeous face lit up, “I personally cooked some of the emperor’s favorite delicacies.”

With a little tug, Mo Rongzhan was able to pull Lu Wushuang’s delicate form towards him. They were so close, a hair breadth distance between them. Inhaling deeply, the scent of Lu Wushuang filled the emperor’s nostrils.

The perfume of rouge had always been on Lu Wushaung’s body, Mo Rongzhan realized.

It was not the sweet fruit fragrance of childhood which reminded him of the little girl who broke bread with him in the middle of the forest.

“Emperor” Lu Wushuang thought that Mo Rongzhan wanted to have a warm and affectionate moment, so with a charming voice, she let out a cry, “How about having a meal first?”

All his life, he never paid much attention to food, none of the delicacies the palace offered was remarkable.

Though, there was one food that he could never forget. It was a piece of sweet and sour cake with a cherry taste given by a little girl named Yao Yao.

Due to his temporary blindness that time, he didn’t manage to have a glimpse of her face.

“Have you ever had a nickname, Wang Fei?” Mo Rongzhan asked Lu Wushuang in his usual voice.

Lu Wushuang laughed, “My family used to call me Shuang’er, the emperor. Even the emperor addresses me the same.”

The girl said her nickname was Yao Yao!

Lu Wushuang was not the little girl in the woods in those days! Mo Rongzhan felt sure for the first time that he mistook one for another, but what happened to that piece of jade pendant?

Mo Rongzhan ate something without savoring the taste and let Ford in to take everything from his sight.

“Didn’t the Wang Fei’s prepared food satisfy the Emperor?” Lu Wushuang asked with a hint of hurt and confusion.

Although in the eyes of many, she was the emperor’s beloved, Lu Wushuang didn’t dare to be too presumptuous in front of this man.

He was kind and gentle to her only because he believed that she was the innocent girl who saved him.

along with and even some moody he was kind to her just because she stayed with him for many years and thought she was the savior of the year.

The emperor held his temples while he said, “It’s just that I find the uneven border crossing disconcerting. The food was excellent as always.” Mo Rongzhan said flatly, “I’ll send you back to the palace later.”

Back to the Palace of Earthly Tranquility*, Mo Rongzhan wished for a lone time with Lu Wushuang before they part. Thus, the Wang Fei’s maid-in-waiting stood outside Lu Wushuang chamber, leaving the couple inside.

Mo Rongzhan sat on a plush seat and said inadvertently, “Is the jade pendant I gave you back then still there? The last time I saw it, it was broken and old. I was thinking of giving you a new one.”

*T/N : Palace of Earthly Tranquility – residence of the Empress during the Ming Dynasty 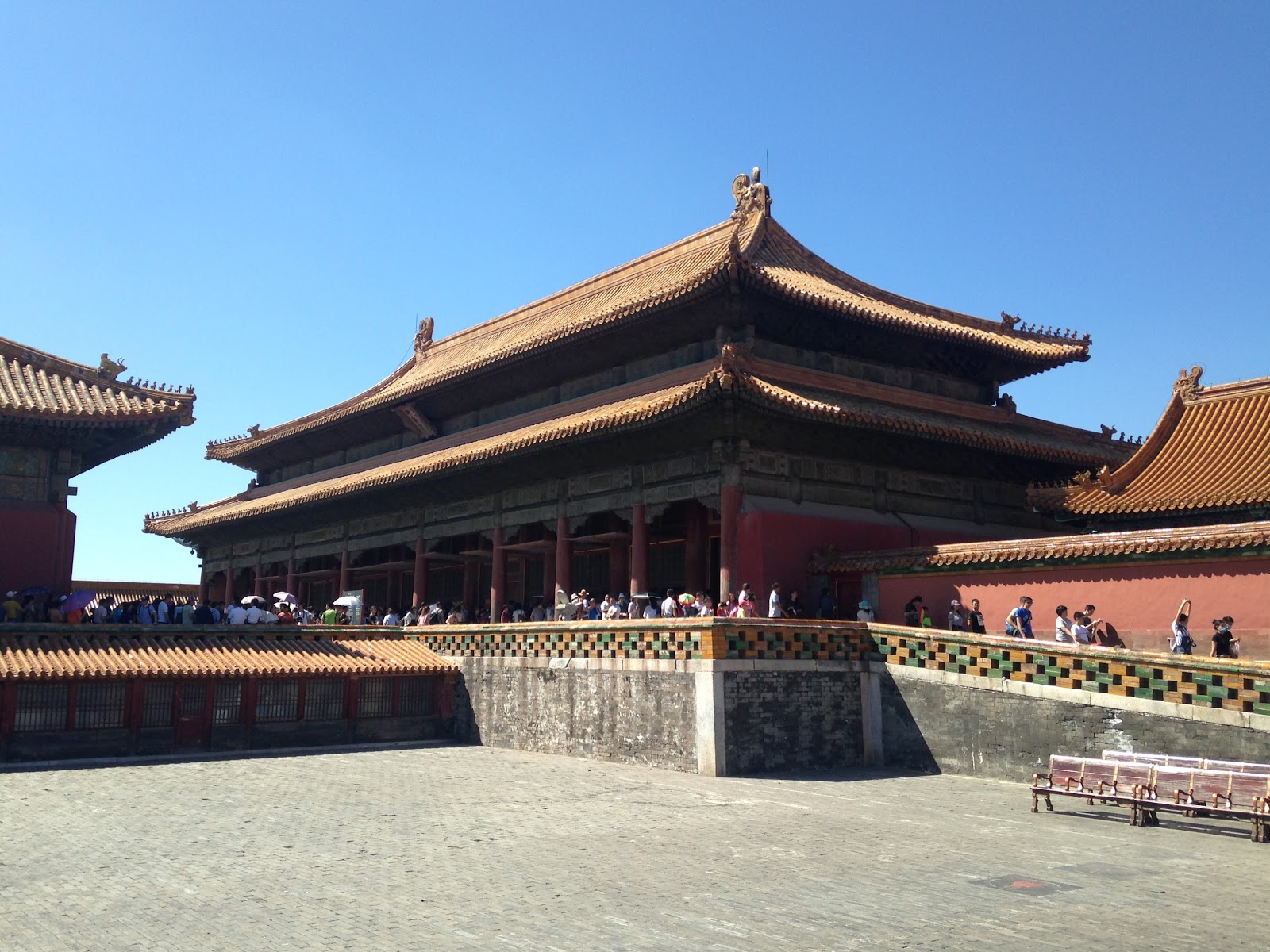 “This Wang Fei is afraid of damaging the pendant more so she tucked it away.”

Lu Wushuang quickly felt disgruntled at the mention of the pendant. Why did the emperor suddenly asked about it?

“Does the Emperor wants this Wang Fei to fetch it?”

Lu Wushuang got up hesitantly and went to the cupboard to take out a golden box where she kept the pendant.

In the process of doing so, her heart beat painfully against her chest. Did the emperor discover something? No, it’s impossible! Everyone in the Ye family died. No one in the world except her and her eldest brother knew that the jade pendant came from Ye Zhen’s hand!

“Ah!” Lu Wushuang cried out in horror when she opened the box.

Mo Rongzhan immediately got up and walked over to her. “What’s the matter?”

With tremble in her voice, she faced the Emperor. “When this Wang Fei kept this pendant, it was still fine, just broken in half. I don’t know what happened!”

The jade phoenix pendant was not only broken, but it was crushed in fragments! The phoenix design remained intact, but it lost its vivid color. Mo Rongzhan appeared stupefied as he gazed over the phoenix..

It changed, he thought. It looked a bit lonely.

The corners of the emperor’s mouth tightened and took the box from Lu Wushuang. “I’ll go and see if someone could mend this.”

But it was obviously beyond repair.

How else to repair it?This was indeed a bizarre happening, Mo Rongzhan thought. The pieces were all in place, making the pendant look like it broke by itself!

Is it because he mistook one person for another that the jade pendant broke in pieces?

“This Wang Fei is terribly guilty of not protecting the jade pendant well.” Lu Wushuang said, kneeling down and bowing her head morosely.

Yet, deep inside, her heart was without remorse or guilt. In fact, she felt joyful that the jade pendant being the last link between the emperor and Ye Zhen was now destroyed.

With her by the side of Mo Rongzhan, he would sooner or later forget the heroic act the young Ye Zhen did to helpless emperor.

“You should rest. My royal duties awaits me in the imperial study.” Mo Rongzhan said coldly and left carrying the golden box.

With a face of dismay, Lu Wushuang was left sulking inside her chamber.

Isn’t she as important as the jade pendant?

Our Binding Love: My Gentle Tyrant

I Suddenly Became a Mother

Pet Addiction: The Prince’s Desire to Spoil His Pet