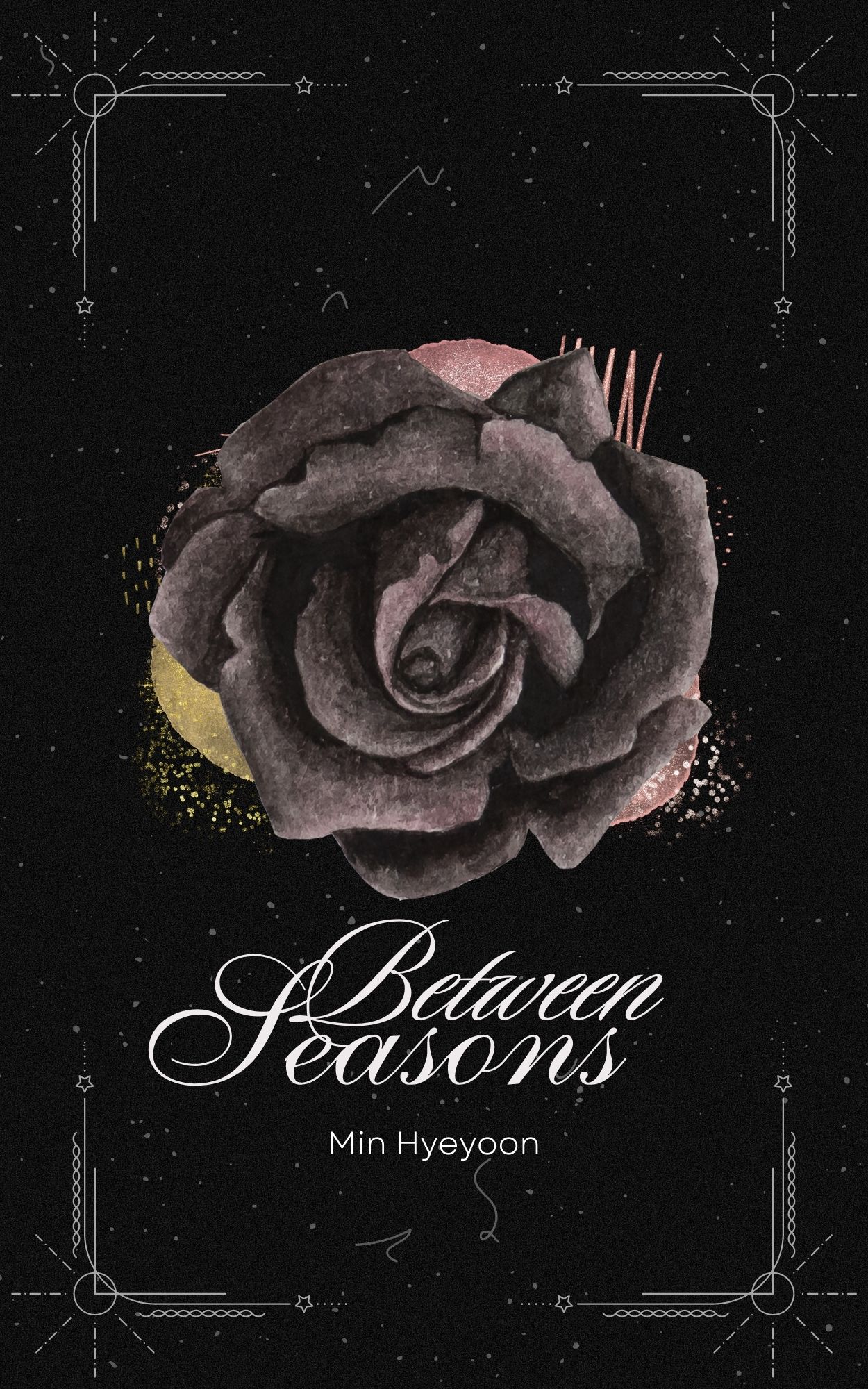 “From the moment I first saw you, I wanted to make you cry.”

Yoongun Jun is a man with no emotions. His underdeveloped affection is obsessive and unnecessarily cruel. In front of a certain woman, he becomes a sly, wild beast.

Kyuyoung Seo is a woman who represses her own emotions, Kyuyoung Seo. She’d lose herself in a series of dilemmas created by a certain someone.

Can she ever extricate herself from the man who is both the root of her suffering and her life’s savior?

Between seasons… the hot and cold months that held me prisoner.